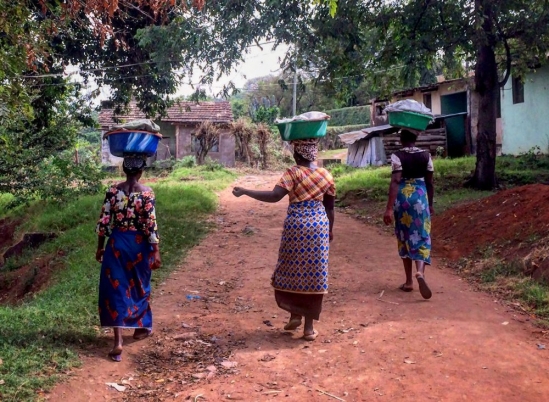 Professor David Lawson and postdoctoral scholar Susan Schaffnit published two papers in Nature Human Behaviour and in Sexual and Reproductive Health Matters which investigates the dominant narrative within the International Development Sector that young girls in Sub-Saharan Africa are forced to marry at a young age to benefit their families at the cost of their own mental and physical wellbeing. Prior to these two papers, little research has been conducted on local communities' perceptions on the practice or if early marriages do benefit the parents and negatively affect the daughters. In their research, Lawson and Schaffnit point out that the daughters that were married earlier typically married at 15 to 17 and did not have a significant change in wellbeing compared to those married at 18 or after. They also noted that marrying at an early age was associated with greater empowerment in household decisions and marriage at any age was viewed with an increase in social status. The term "forced marriage" is often thrown around, but Lawson and Schaffnit's research reveals that these young daughters often decide to marry early with incentives to gain in status and respect in their community. It, however, does not mean that forced marriage does not exist at all in these communities. A key part of their research is to first make sure that understanding of early marriage is grounded in reality and not stereotypes or surface level impressions and second to better understand the dynamics of why early marriage is sometimes considered the best option for some young girls.

More about David Lawson and Susan Schaffnit's research on early child marriage can be read at the following link: https://www.news.ucsb.edu/2019/019341/youthful-discretion